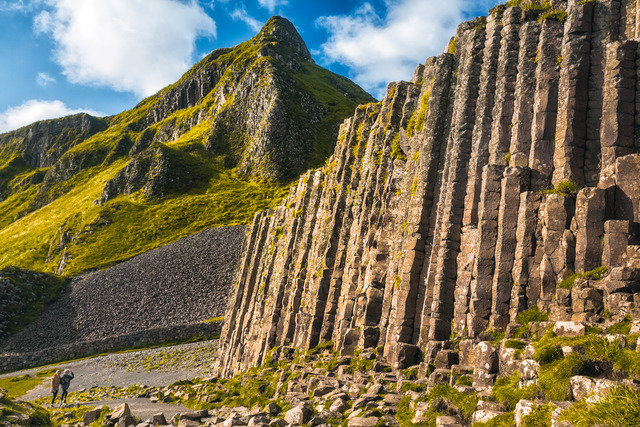 The Giant's Causeway Tour features a guided coach tour of the best of Northern Ireland. 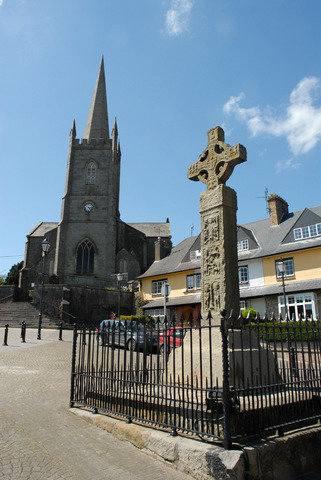 The Giants Causeway tour features a guided coach tour of the best of Northern Ireland offers, including a stop at the well-known Dark Hedges, made popular by the television series “Game of Thrones”, the UNESCO world heritage site of the Giant’s Causeway, the Carrick-a-Rede Rope Bridge, as well as an introduction to the historical capital of Northern Ireland: Belfast.

The Carrick-a-Rede rope bridge connects a 23m-deep and 20m-wide chasm between the mainland and a small island that has been used over the years by fishermen to place netting to capture migrating salmon. 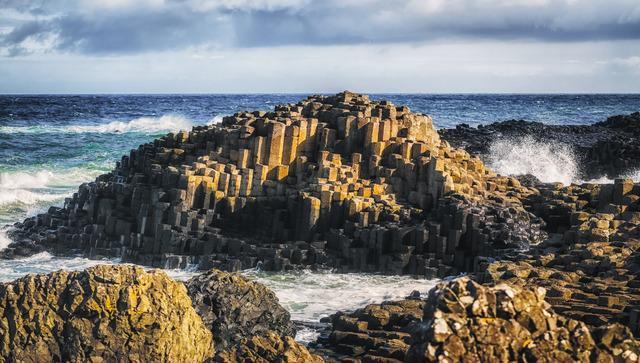 Following a 20 minute scenic cliff walk, you can traverse the bridge to the island with its abundance of birdlife, and to enjoy the spectacular coastal views from a different vantage point.

After lunch it is time for The Giants Causeway which is the highlight of the trip consists of a series of over 40,000 hexagonal shaped rocks that looks like a grand set of stairs leading into the sea. After we will slowly head back South towards Belfast, but first we will stop for a picture of Dunluce Castle, and erstwhile home of the notorious McDonnel clan! Arriving at Belfast City you will be introduced to this vibrant city with its chequered history. 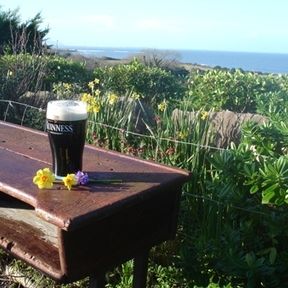